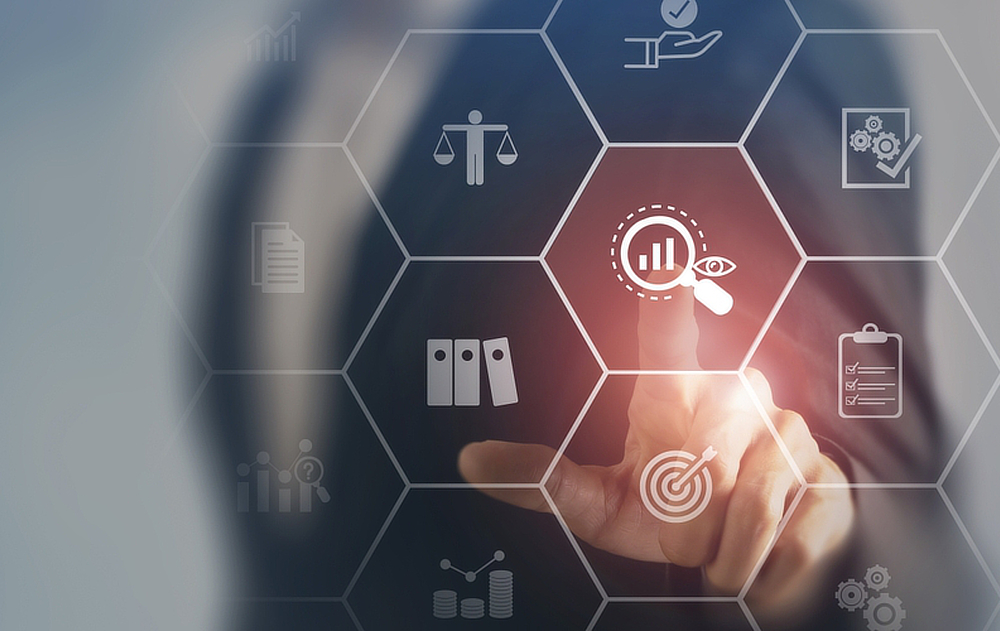 Getting the finer details of related party leases right is critical with the ATO applying a stricter approach in relation to the sole purpose test and section 109, says an SMSF auditor.

Speaking in a recent SMSF Adviser Show podcast, Aquila Super partner Chris Levy said while the commerciality of leases between funds and related party businesses is not a new issue, his firm has been seeing a few problems in this area recently.

“We found ourselves spending a bit of time with this with [audits for the 2020–21 income year] and we expect this to continue for the 2022 audits,” said Mr Levy.

Given that the properties being leased often represent a fairly significant part of the SMSF, Mr Levy said this means “getting the related party release absolutely squared away is critical”.

Related party leases are now under greater scrutiny, he warned, due to the heightened awareness of non-arm’s length income and expenditure, as well as a “seemingly stricter approach by the ATO” in the way its applying the sole purpose test and section 109.

“As NALI is now more front of mind, we’ve been poring over the finer details of these leases,” he said.

Speaking in the same podcast, BDO partner, superannuation, Shirley Schaefer said when reviewing these leases, SMSF professionals and trustees need to ensure that the terms of the lease are commercial in relation to the rate of rent paid, the regularity with which rent is paid, and whether debt recovery has been done properly.

“If somebody pays 12 months of rent in advance, [you need to consider] whether that would happen with an arm’s length tenant? Is that reasonable and is that commercial?” asked Ms Schaefer.

“We’ve noticed a lot where the wrong party was paying for the [outgoings] or where the lease had actually expired,” he stated.

Where trustees are obtaining a valuation for a property, Mr Levy recommends that they also ask the valuer to provide a market appraisal of the rent at the same time.

“It just provides that level of comfort if it ever gets scrutinised,” he said.