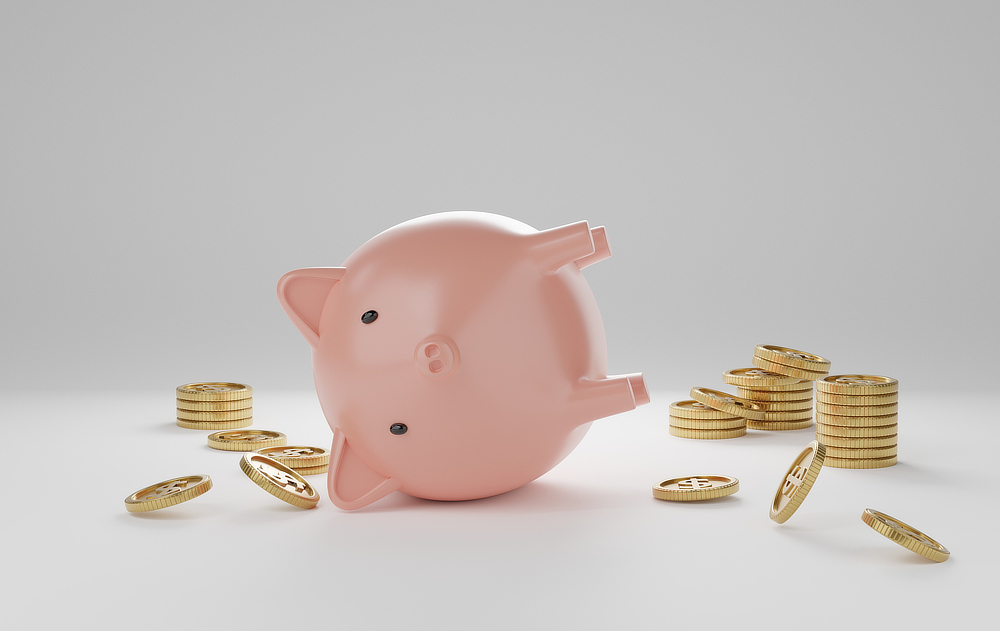 SMSF professionals should flag fees with clients for unexpected time costs that can arise with SuperStream rollovers to avoid losing money with these types of services, says Aquila Super.

Speaking in a recent webinar, Aquila Super partner Chris Levy said that when accountants and advisers are first discussing SuperStream rollovers with SMSF clients, they may want to talk about a professional service fee for the work involved with the rollover.

“I’ve heard stories of accountants who haven’t done rollovers through SuperStream before and have thought that it would be a minor task that wouldn’t take long and then they’ve ended up out of pocket [in terms of the time costs],” said Mr Levy.

Mr Levy warned that these sorts of services can amount to huge time costs for SMSF businesses particularly as it’s also difficult to give this kind of work to juniors.

“So at that initial meeting it may be worth raising that there will be costs involved, particularly where things don’t go to plan,” he said.

“It’s possible that the client may just reject that. I have heard of one instance of a 75 year old deciding to just pull the money out of super instead.”

It is also critical that clients are aware that once the rollover had been initiated or “the ripcord has been pulled” that there is only three days to complete the rollover, said Mr Levy.

“Practitioners need to say to clients ‘look, before you actually push that button, let’s line up all the ducks beforehand’.”

“If you do get a request from the APRA fund then you’ve only three days to do it and many funds can’t satisfy that because there’s a lot of things to line up beforehand.”

SMSF professionals should also make it clear in that initial meeting that the client will need to obtain a whole range of details including from the APRA fund, said Mr Levy.

“It is also critical that you get the member to go and talk to the bank about the limits on EFT transfers,” he added.

“Limits on various bank accounts has probably been one of the most problematic areas for practitioners so it’s important to get the trustee to go to the bank and say ‘look, I need to transfer $1 million across to this other fund, am I able to do that?’ There’s a lot of banks that won’t allow this, which creates problems down the track.”