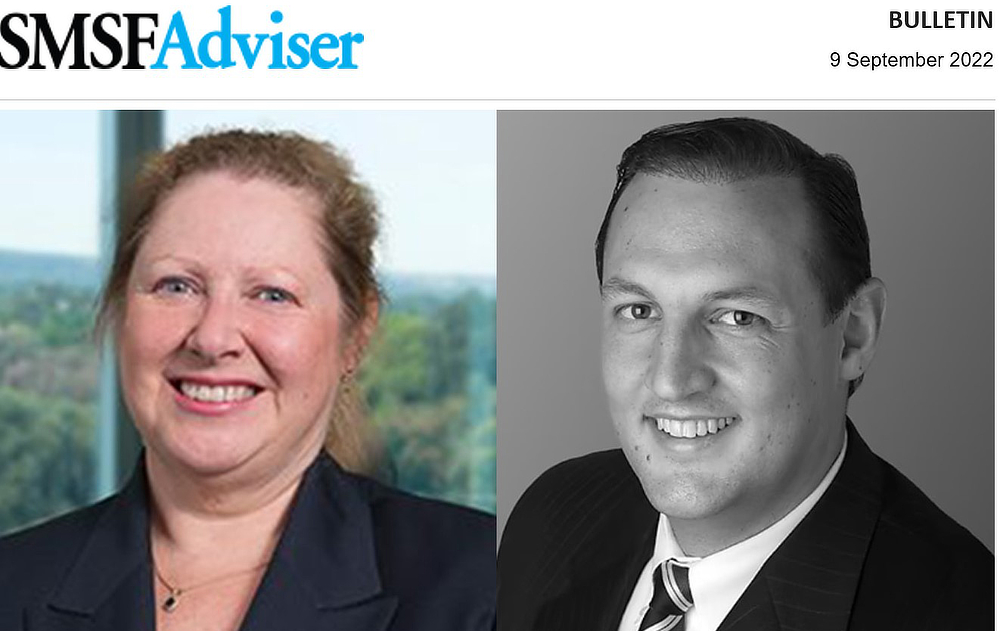 Changing economic conditions may see riskier SMSF investments “go belly up” with trustees looking for someone to blame, SMSF auditors have warned.

Speaking in a recent podcast, Aquila Super partner Chris Levy explained there has been an unfavourable shift in economic conditions that have arisen over the past 12 months involving interest rate rises, corrections in stock markets, and a general decline in property values.

“There is a strong sense that we are at the start of a major economic downturn,” warned Mr Levy.

These conditions, he said, may create additional risks for an SMSF audit in terms of valuations and whether the more risky fund investments are going concerns.

“This is especially relevant for loans to property development companies and syndicates, which I sense are the majority of mezzanine finance being done by SMSFs,” he cautioned.

“We haven’t had a downturn in a long, long time and I have a real worry that if some of these more unusual investments go belly up, investors might go looking around for someone to blame such as accountants and auditors or whoever else.”

Mr Levy said this may greater scrutiny from auditors on just how valid the valuations are that have been recorded in the financials.

Speaking in the same podcast, BDO partner, superannuation, Shirley Schaefer said its important that SMSF professionals and trustees are aware that valuations are more than just what the value is.

“Trustees need to be able to demonstrate how they arrived at that value. That’s going to be the critical thing. As auditors we may not have any greater insight into something than the trustees do, it’s about whether its capable of explanation and does it appear reasonable,” Ms Schaefer stated.

Ms Schaefer warned that from a litigation perspective, this is often where auditors become unstuck.

“If they say ‘we’ll let it go, don’t worry about it’, that’s where auditors put themselves at risk when the trustees are looking for somebody to blame.”