A tale from the audit crypt: The case of the errant duck 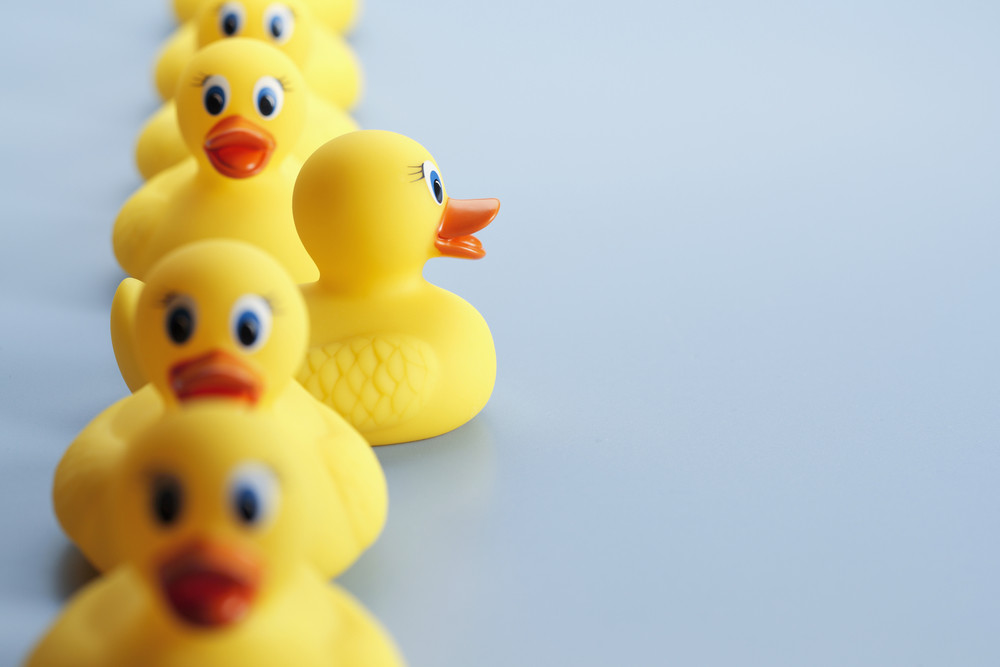 I have previously written in other articles of the dangers of complicated transactions involving SMSFs: dangers that typically arise due to a lack of knowledge relating to specific sections of the SIS Act or how the regulator is now interpreting them.

More broadly, however, is the ever-present danger of ensuring that all relevant sections of the superannuation law are covered off, ensuring that “all the ducks are lined up”, so to speak.

The following scenario that we were recently involved in demonstrates how failure to thoroughly investigate all parts of a transaction nearly led to a costly and embarrassing compliance disaster.

The scenario was relatively simple enough. Four families that had previously conducted business together sought to purchase a very large block of land, sub-divide part of it, and build a 10-storey commercial building on another part. Some of the office building would be sold, with most of it retained, providing solid rental income for the various investors. The whole project was estimated to cost $30–$40 million and would involve external financing.

It came across our audit desk because all of the families were keen to somehow involve their SMSFs. All the funds were heavily cashed up, receiving very poor returns from fixed interest and the final product — namely a large commercial building receiving steady rent aligned nicely with the future retirement goals of their SMSFs.

As such, the main advisors envisaged establishing a “unrelated” unit trust where the various SMSFs and non-SMSF entities would purchase units, and no family would hold more than 50 per cent of the equity.

When it came across our desk for a pre-transaction compliance review, there were, to put it lightly, a sizeable number of concerns.

Multiple questions were asked, including reviewing the various investment strategies, arm’s length considerations if related building companies were involved, and structural issues arising from the use of equity versus debt. However, the greatest, most glaring concern from our perspective was obviously the in-house asset issues arising from SMSFs investing in a unit trust.

Our concerns allayed, the advisors and trustees pressed on, spending significant additional time on a range of other matters mostly unrelated to the SMSFs. Detailed cash flow projections for the project were developed, quantity surveyors were consulted to nail down construction costs, and loan documents were drafted by lawyers for those investors wanting to also provide financing via debt.

We held several additional meetings with the clients, each time stressing what they had to do to ensure compliance with the SIS Act.

At one of these meetings, several weeks after the first, a graduate reminded his partner that one of the investors also held another commercial property in partnership with ten other investors, one of which was the brother to another of the SMSF trustees involved. That is, through the connection between a sibling and one the trustees, one of the SMSFs was now apparently related to another.

At this point, all hell broke loose, and the various advisors conducted a more thorough review of not just their clients’ affairs but of their clients’ sibling’s affairs. The nature of these families was such that they had their entrepreneurial fingers in a vast number of business pies.

At the conclusion of this very detailed review, it became apparent that over 70 per cent of the equity to be invested in the proposed unit trust would be caught in a Part 8 Associate “net”. One of the ducks seemingly forgotten had now seriously messed the nest.

Rather than being seen as an unrelated unit trust as we had been instructed, we were now dealing with a possible 13.22c unit trust. Unfortunately, the exemption offered by Reg 13,22c would very much not work as the proposed scenario and structure would not satisfy several of the rules (e.g. no borrowings, not conducting a business, etc).

In short, the SMSFs were now essentially prevented from being involved in the project and with no alternative source of funds, the whole project was shelved.

Although the end result was disappointing to the clients and slightly embarrassingly to some of the advisers involved, the silver lining was that the Part 8 Associate issue was caught before the parties had purchased their massive block of land, involved financing and started construction.

Had the project proceeded and the error discovered later, the consequences would have been dire. With no discretion available to the ATO, the entire structure would almost certainly have had to have been unwound, the costs and inconvenience of which are frightening even to attempt to calculate.

The case was a cautionary tale for us and illustrates the importance of lining up ALL your ducks, especially those hiding in the reeds.