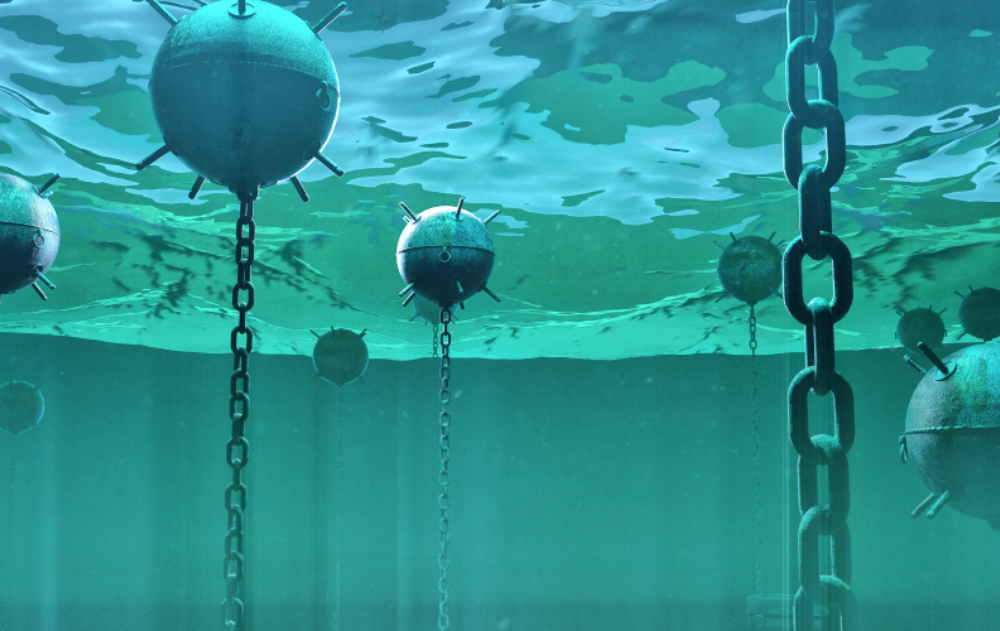 Aquila Super partner Chris Levy said that with the ATO ramping up its messaging around valuations and what it expects, valuation requirements have been a big issue this financial year.

Speaking in a recent SMSF Advisor Show podcast, Mr Levy said that while a lot of accountants are providing proper valuations or are at least aware of what’s required, in some cases, auditors are having to push back and request further information.

“One of the big bugbears that we’re experiencing is that the accountants themselves don’t know the intricacies of the valuations required. Even though some of the [valuations we’re getting] are 20 pages, they still don’t contain the comparable sales data that the ATO insists is included in order for that valuation to be relied upon,” explained Mr Levy.

“We’re having to have these difficult conversations and basically pushing back on the accountants and saying ‘look this isn’t up to scratch, you need to go back and get these comparable sales’ and it’s just creating a lot of angst when these audit engagements happen.”

As an alternative to going back to the real estate agent that did the valuation and getting them to do the additional work, SMSF trustees, in some instances, may be able to obtain information from other sources themselves, he noted.

“They’ll get their own comparable sales, and they’ll be able to build up an arguable position that [allows the auditor] to say ‘OK, you’ve provided me with sufficient audit evidence to move forward’. But what ends up happening when we send the management letter to the trustee is that we effectively say, ‘look you’ve scraped through this year but please next year, these are the requirements, this is what you need to have’. So it becomes an education process.”

Valuations for commercial property, Mr Levy said, tend to be the most problematic.

“The reality is that with residential property, you have alternative options, you have those online valuations and comparable data that the trustee can obtain themselves,” he explained.

“Once you get into commercial property, particularly business property that’s quite unique such as mechanical warehouses for example, as opposed to standard commercial offices, obtaining comparable data is almost impossible and the only real solution is a proper valuation from a properly qualified valuer, and there’s really no room to move there.”

Mr Levy said that fortunately, most SMSF accountants and trustees have been understanding on this front.

“They recognise the unique characteristics of commercial property, typically they’re quite expensive and quite a sizeable proportion of the fund so they just accept that having to obtain a proper valuation is just the cost of holding that particular asset class,” he said.

“[It can] has been problematic [though], particularly when accountants want to wrap up the job and all of a sudden they’re faced with this extra hurdle.”

Mr Levy said that non-property type investments have been the biggest problem for valuations this year, however, and suspects there may be an increase in Part A qualifications.

“What we are seeing is the increased investment in unit trusts and other unusual non-listed investments. Private equity, start-ups, overseas entities that aren’t listed and getting an accurate valuation for those is just incredibly difficult,” he explained.

“Again, it’s an educational process, the trustee will endeavour to come up with something, and we’ll help them with that process but in many cases which just have to say ‘look I’m sorry but we’re going to have to qualify [the audit report], you just don’t have enough information’.”

Speaking in the same podcast, Smarter SMSF chief executive Aaron Dunn said that while a lot of the focus with valuations tends to be on residential property, this is only one small part of a much larger topic and impacts other areas such as the commencement of pensions.

“Valuations is such a big topic. It’s not necessarily just about a valuation of a residential property, it’s a valuation for when you’re starting an income stream, it’s a valuation on a start-up [company] or an investment property you’ve got overseas and no one can get to that country and you don’t know where the ownership is, so it’s an absolute minefield when you think about valuations in SMSFs,” said Mr Dunn.