FAQ: How much money can I contribute to my SMSF this year? 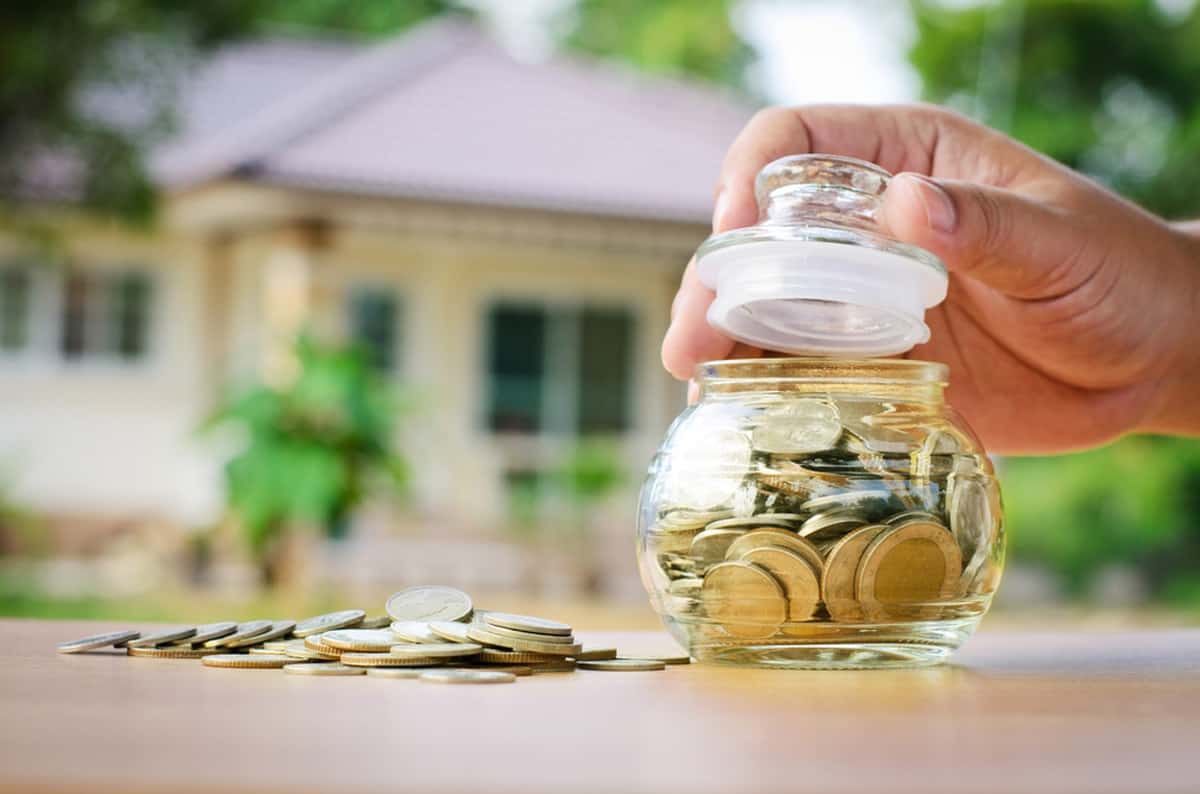 Due to the generous tax concessions available in superannuation funds and to members once they withdraw their super in retirement, the government has established annual limits on the amount of contributions that can be made to a super fund either by you or on your behalf. Once contributions exceed these annual caps, extra tax may be imposed on the super fund member.

This is obviously a situation SMSF trustees will not want to see themselves in, so it’s important to understand the caps associated with your particular situation to avoid potentially hefty tax loadings. For more help with an SMSF, it’s best to turn to your SMSF service provider.

Basically the three-year averaging cap is three times the non-concessional contributions cap of the first year. This would be the first year in which you contribute over your annual cap.

From 1 July 2013 contributions made for a member above the caps are treated as follows:

The work test requires that the member must have been gainfully employed for 40 hours in a period of no more than 30 consecutive days in the financial year at the time the contribution is made to the super fund. It is important to note that unpaid work generally does meet the definition of gainfully employed.

Once a member reaches age 75, the only superannuation contributions a fund can accept is compulsory SG contributions.

If you have any concerns about whether you are able to make contributions to super due to your age, please contact our office to discuss your situation.