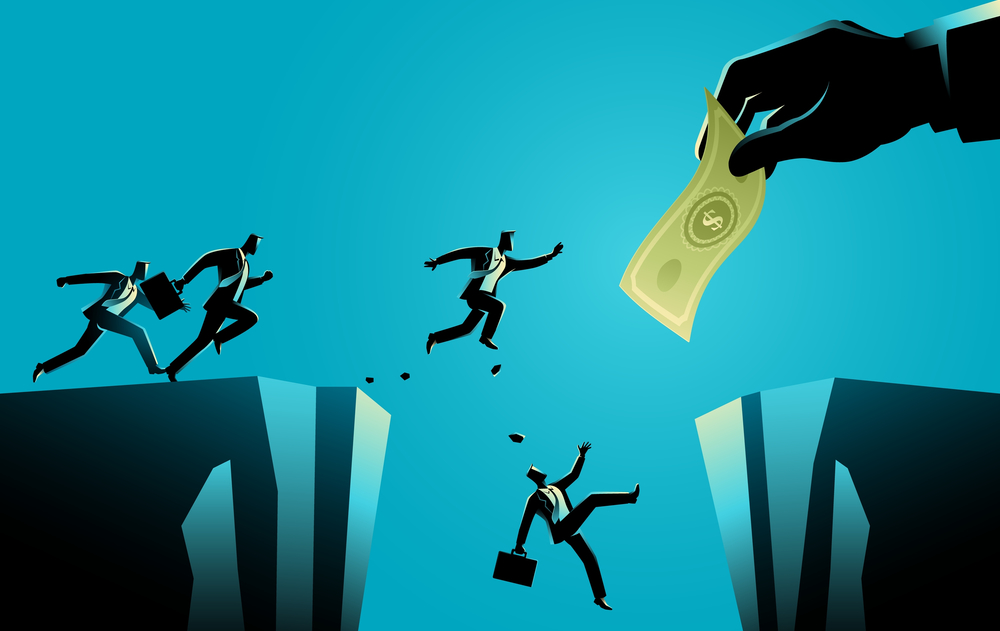 Speaking in a recent Aquila webinar, Aquila Super lead SMSF audit partner Chris Levy said that with the alleged victims of phony adviser Melissa Caddick including SMSF trustees who had their funds audited by professionals, this raises some important considerations around how auditors can identify potential fraud.

ASIC launched an investigation into Melissa Caddick’s wealth management firm Maliver in 2020 in response to concerns that she was providing financial services without an AFSL, had used another company’s AFSL without authorisation and had misappropriated investor funds. Melissa Caddick disappeared from her Dover Heights home in November 2020.

Mr Levy said he has had a handful of the SMSFs impacted by the alleged scam come across to his firm.

“Fortunately, we had nothing to do with them before, but I imagine there are a handful of very worried auditors out there that were involved in this,” said Mr Levy.

“Basically what [Ms Caddick] was doing was tipping all the money into an SMSF, dumbing up CommSec reports which she would hand to the accountant, the auditor and the members, and the auditors were just signing off on that.”

While many people are under the impression that these funds weren’t audited, Mr Levy clarified that they were, in fact, given to audit professionals who weren’t picking up that they were fraudulent.

“When this came out, I thought about how as an auditor would you identify this and how would you solve it,” he said.

In terms of broker-style reports, Mr Levy said a solution would be to perform PIN checks and to check dividends.

“Going forward, it is imperative that this additional audit work is done, if it wasn’t done before,” Mr Levy stressed.

“So with those broker-style reports, it’s just a matter of doing that extra audit work, and it should be fine. What concerns me, though, is that if she had taken it to a different level and instead of using CommSec, she was using some of those portfolio-type reports where everything is contained within the one set of reports.”

Mr Levy said that type of scenario is far more problematic for SMSF professionals and auditors as the fraud is harder to identify.

“We have attempted to obtain PIN numbers to try and do checks of the underlying investment balances, but often we just can’t do it, especially when there is a custodian in place,” he said.

The best option, Mr Levy said, is to check the data feeds and look through actual bank statements to try and tie up transactions.

“It does represent a risk area where fraud could be successful,” he cautioned.