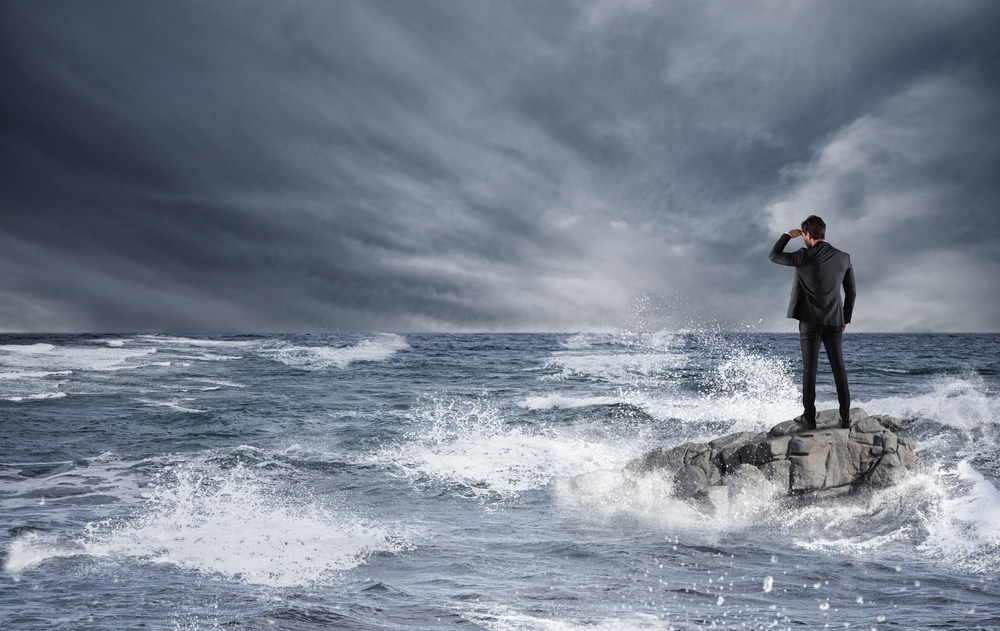 With the ATO ramping up its regulation on SMSF auditors, SMSFs will need to navigate continuous upheaval across the practice area as the industry begins to adapt to the new changes in the coming years.

In a recent SMSF Adviser podcast, Aquila Super partner Chris Levy said the ATO has steadily and significantly increased their presence in their general involvement capacity of being a regulator for SMSFs.

“It’s been very well-intentioned; they obviously want to tidy up the rules, clean out the cowboys, and make it a very well-polished industry. But I guess the dark lining to that silver cloud is it has imposed additional requirements on trustees, on accountants, and very much on auditors,” Mr Levy said.

“I mean, it feels like one of their primary focuses to clean up the industry has been very much to focus on the SMSF auditors themselves. That’s their key way into the industry. So, there’s been a lot of additional rules that have been placed on auditors.”

Mr Levy noted that the now-implemented auditor independence standards are just one shade of that. In addition, there’s been ramped up auditor review requirements, and the general oversight has significantly increased.

“Quite separate to that, there’s been this litany, this steady stream of pronouncements coming out from the ATO in rulings and determinations and even more informal sort of comments made, speeches, or when we go to the SMSF auditor discussion group, they make these positions public,” he noted.

“There’s a general tightening up, and it feels like they’re trying to get a perfect kind of situation for SMSFs, perfect regulation as opposed to good regulation.

“Again, that’s entirely their right to do so, but it is having an impact on what we have to do. I mean, take, for example, the property valuations. In the past, the way we would look at valuations for residential properties in the SMSF. That was in accordance with the auditing standards.

“But the ATO weren’t happy with that. They want to ramp it up, and basically, what we are required to do now is much higher than I believe is what is required in the auditing standards. But again, they make the rules, so we have to follow them.”

Whilst it is causing costs and time to go up for SMSF practitioners, Mr Levy observed that, admittedly, the end product is better.

“It’s almost like the perfect storm, you’ve got the audit independence thing going up, you’ve got this high scrutiny from the ATO, there’s all these storms going off, and it’s all forcing or creating this upheaval, this general upheaval in the industry,” Mr Levy continued.

Whilst the upheaval has increased pressures for practitioners, there are also new opportunities that can lead to a stronger industry in and of itself for SMSFs, according to Mr Levy.

“Things like the quality of the financial statements and member statements that are being produced are obviously enhanced. I mean, if you are doing proper detailed valuations, whether it’s commercial property or private companies, the actual member balances are much more accurate, so that’s obviously a thing that’s come out of this,” he explained.

“But I think what it’s doing, just by its general disruptive nature, is it’s pushing a lot of the administrators and also audit firms as well into much more of an online presence and being up to date.

“The information is not happening nine months off the end of the balance year-end; it’s happening on a daily basis almost. Granted, valuations happening at year-end, but they’re happening on 30 June, and they’re being shown on the 30 June accounts. So, they’re not done nine months later when the accounts are prepared.”

Mr Levy said the information available to trustees would probably be enhanced as a result of these overall changes, not necessarily just the ATO but the overall changes.

“To their credit, one of the advantages of the ATO cracking down on these things is we do occasionally see these cowboys doing some fairly aggressive wrong things, and they will get flushed out of the industry, and so they should, too,” Mr Levy continued.

“I guess that’s one of the things I suspect has driven the ATO to impose these rules. They see something going on, and they say, ‘No, look, we’ve got to stop that.’ There’ll be this general tightening up of what trustees do to comply with the policy of superannuation and preparing people for retirement and not just using it for speculative type stuff, or using it to provide working capital for someone’s business because it’s a retirement product.”