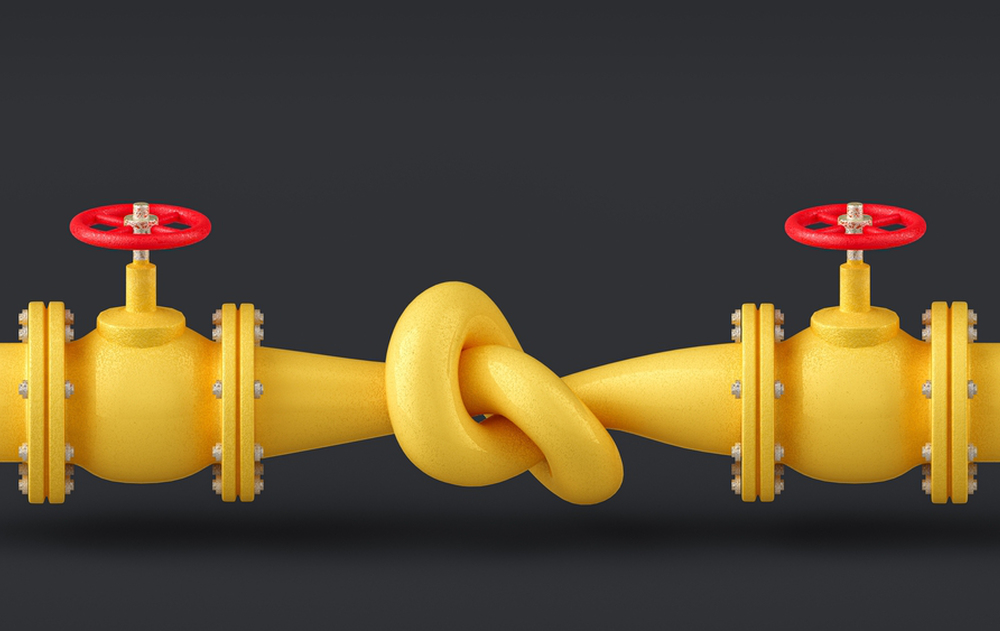 Stringent rules and difficulties around identifying errors in a chain or different systems is seeing SuperStream continue to cause headaches for SMSF firms this financial year.

Speaking to SMSF Adviser, Aquila Super partner Chris Levy said the SuperStream system is continuing to cause grief for many SMSF firms and their clients.

“It’s so time consuming, and you can’t give it to juniors — it has to be done at the high level. It’s a disaster,” he said.

“If you look at all the reasons [the new version of] SuperStream was established for SMSFs, it was meant to result in more efficient transfer of money and more integrity — it has failed miserably. It’s like the poster child for red tape. Everyone wants to move money around in the system but there’s now extra accounting fees that are being taken out of the system.”

Mr Levy said many auditors and other SMSF professionals are dreading dealing with SuperStream rollovers this financial year.

“It’s almost going to be a situation where its going to be automatic breaches for SuperStream because the rules are so ridiculously tight,” he warned.

“No one can meet them. In terms of grief and headaches for accountants, auditors, and trustees, it’s going to be huge.”

The biggest issue with the system at the moment, said Mr Levy is the fact there is a chain of different systems and it is difficult to identify where the error has occurred in that chain.

“The problem is not the retail or industry funds, the ATO or the accountant and the SMSF that all talk to each other, it’s that you’ve got another three databases in there,” he explained.

“It’s like a pipe buried in concrete and you pour water down one end and it doesn’t come out the other and you don’t know how to fix it — there’s no mechanism.

The other aspect, said Mr Levy, is that the rules are very stringent so they’re easy to fail.

“If the trustee doesn’t process the payment perfectly, it can fail,” he cautioned.

“We’ve had situations where the trustee was going to do a bank transfer of around $100,000 across to an industry super fund but the bank wouldn’t allow them to do it through online banking. You had to go into the bank as a manual type process and sign something,” he explained.

“The receiving fund said, ‘No, you’re not allowed to do it that way’. So, the bank wouldn’t let [the trustee] transfer it the way they’re supposed to and the industry fund said if they did it that way then they were going to reject it. The whole thing was a mess.”

“The whole thing is a disaster and it’s going to cause the maximum grief this year.”