The revenge of the restructured unit trust 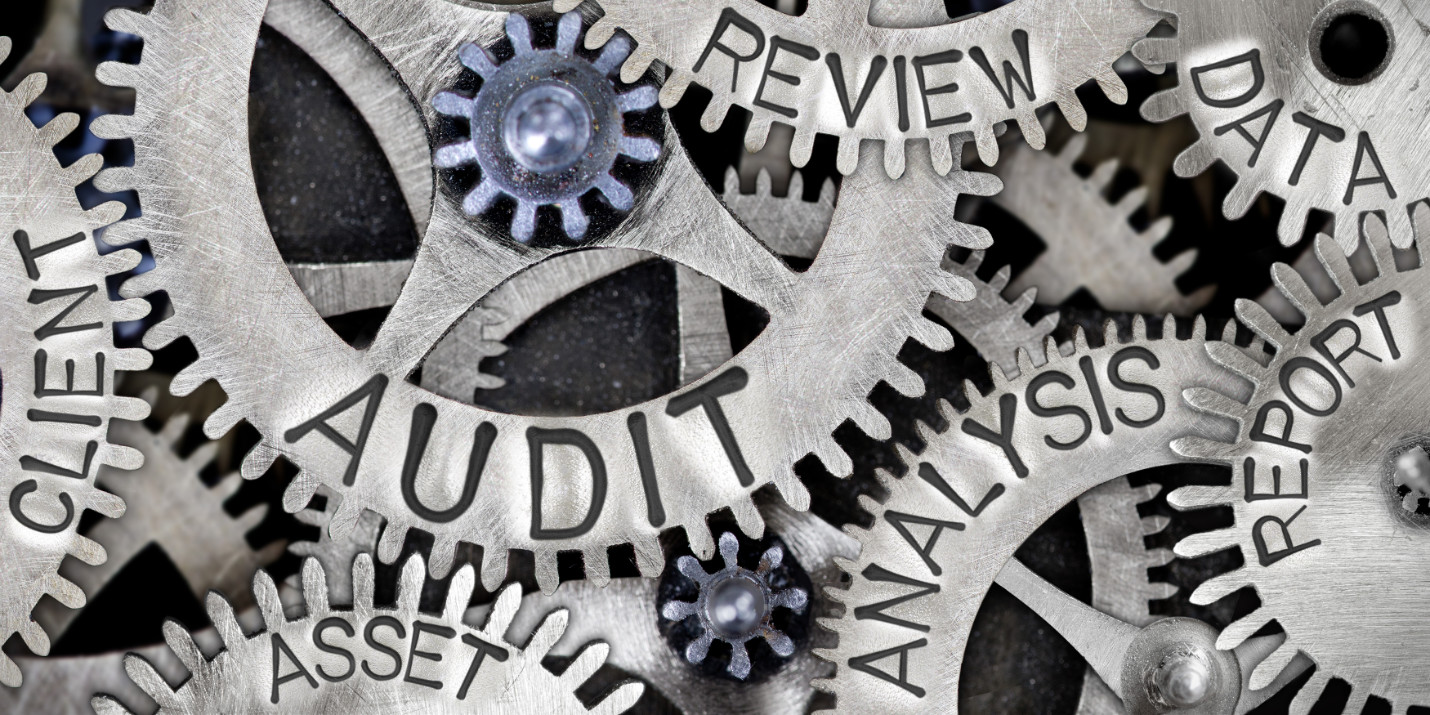 An inevitable part of being a professional in the SMSF space is that, occasionally, trustees will seek to venture away from the calm and unexciting waters of listed shares and term deposits and wade into the dangerous waters of semi-related unit trusts.

Such ventures typically involve a collection of friends, business associates and/or complete strangers pooling their retirement savings to pursue some sort of investment opportunity, from the more mundane purchasing of a commercial property using borrowings to the more extremes of property development or start-up IT ventures.

Upon hearing of such proposed structures, the proficient SMSF adviser will generally frown, adopt a defensive stance and bring out the SIS Act. Such structures can involve significant compliance risks but, at the same time, also provide a technical challenge for the SMSF adviser to grapple with.

Essentially, they present an opportunity whereby the SMSF adviser can employ their knowledge and experience to navigate their client through the various dangers and ensure that the resulting structure is compliant.

The main areas of concern and focus are typically on the following:

Through a detailed, systematic and thorough process, an SMSF adviser can often “tick off the boxes” and assist the trustee create the compliant structure.

At this point, the SMSF adviser tends to relax, their job done safe in the knowledge that their scrutiny and efforts have helped their trustee client establish an innovative structure that fully complies with the SIS Act.

Unfortunately, that can sometimes not be the end of the tale as a recent case we have dealt with illustrates.

In our scenario, a unit trust was established to pursue a property venture (sub-division and sale of rural land) with three unrelated parties, none of which were caught by the Part 8 Associate rules. Each party held 33 per cent of the equity and there were three unrelated directors appointed such that no one family had control.

All dealings at the trust level were with unrelated parties, so there was no danger of arm’s length or NALI issues. So far so good — the accountant thoroughly vetted and guided them through the trust’s establishment avoiding the possible pitfalls.

However, six months later, after the property had been acquired and work had commenced, one of the investors got cold feet, refused an additional injection of capital and requested their money back. With the very real risk of the entire venture collapsing, the accountant and two remaining investors engaged in ferocious refinancing with banks, restructuring with lawyers and renegotiating with contractors.

At the end of a frenzied few weeks, the property venture had been saved, the exiting investor paid out and sub-division work could continue. Unfortunately, nobody bothered to really consider the SIS Act until it reached the auditor several months later. Two concerns were immediately identified:

Upon further investigation, it was revealed that the memorandum and articles of the trustee company had the standard “vanilla” set of rules, whereby, in the event of a disagreement between directors, the chairperson had the casting vote.

This immediately created a dilemma — if the directors of the trustee company held a meeting, then it could be validly argued that, at that point in time, that director had effective control over the unit trust. Following through the logic, it would also then follow that, at that point in time, the investment in the unit trust would be considered an in-house asset, resulting in a very serious compliance breach.

Fortunately, in this particular case, disaster was averted. The audit was occurring shortly after the change in investors and no meetings of the trustee company had yet occurred. As such, no chairperson had been appointed and therefore the control issue had not presented itself. Needless to say, the memo and articles for the trustee company were very quickly amended to remove the offending clause.

This case not only reinforces the inherent dangers of SMSFs using semi-related unit trusts, but also the constant vigilance required of an SMSF’s advisers and accountant.

It is all too easy to forget the complexities of the SMSF angle and the SIS Act when a business venture being done through one these trusts encounters difficulties needing urgent restructuring and advice. Ignore the SIS Act at your peril.

Chris Levy established Aquila Super in 1997 in response to the growing demand for an independent accounting practice that could provide specialist audit and compliance services for SMSFs, and is now responsible for audits and business development. He is a chartered accountant, a registered SMSF auditor, and recognised as an SMSF Specialist Auditor™ with the SMSF Association.