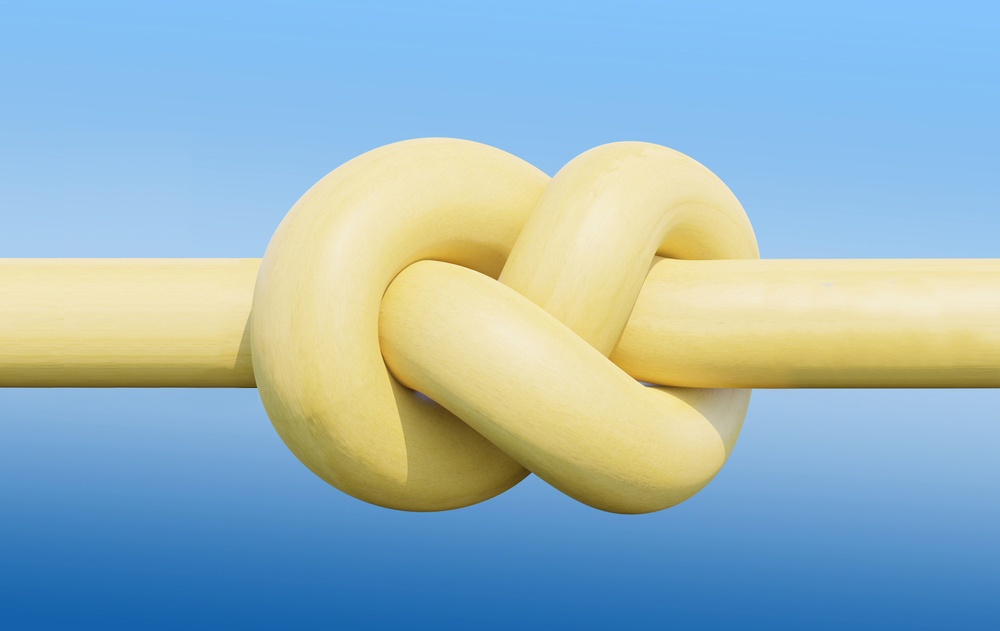 While SuperStream is working efficiently for most rollovers, there are still many scenarios where it is causing major headaches for SMSF professionals, including failed transactions and money getting lost in the system, warns an audit firm.

Ahead of a live webinar update today (10 March), Aquila Super lead SMSF audit partner Chris Levy said that 80 to 90 per cent of the time, there are no issues with rollovers through the SuperStream system.

“[However], when a particular scenario crops up, it’s a major headache and hassle. Money gets lost, transactions like purchasing a property fall over because things don’t work and it just causes grief,” said Mr Levy.

Mr Levy said that in some instances, this can also have an impact on the audit.

“To give a brief example, there might be a situation where someone has gone out and committed to buy a property that they need to settle on in a month’s time but they haven’t finished setting the fund up yet,” he said.

“They may not have had a problem in mind but then due to an issue with SuperStream, the money isn’t coming across in time. [In one instance] the trustee was going to lose a $50,000 deposit.”

In these sorts of situations, Mr Levy said trustees might be tempted to breach the rules by lending money to the super fund, for example, in order to prevent the purchase from falling through.

“We had another client who was rolling over around $1 million, and for two weeks, it got lost in the system. The accountant involved had to spend four or five hours trying to track it down across a different bunch of databases,” he said.

“In the end, it was the retail fund and some data entry person had put the wrong thing in, and the only way that it cropped up was because the ATO had a look at the connection between their database and what the retail fund was doing and found the error.

“There’s no way an accountant would be able to solve this, and yet all this grief has been put on them.”

One of the key issues with the system, Mr Levy explained, is that there are six or seven databases that all link together, and if “something isn’t right, the whole thing falls over”.

Mr Levy said that if the system was able to identify where the problem is, this would be a significant help for SMSF professionals.

“At the moment, all the poor accountant gets is an error [message] saying no we can’t transfer this money,” he said.

During the webinar, Mr Levy will also be discussing in detail the ATO’s position and requirements on valuations for property and unlisted entities, with valuations still causing hassles and slowing down the audit process.

With lodgement deadlines fast approaching, Mr Levy said he is hoping SMSF professionals can help make clients aware of the various requirements before they drop their work off.

“We want to avoid that slowdown at the end. We are close to the middle of March and the deadline is the middle of May. Crunch-time is rapidly approaching and I can just see that the stress levels of everyone is going to go up,” he said.